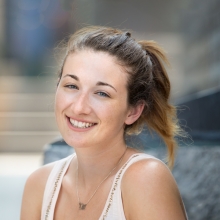 The American Cancer Society recently published study findings, which found that women who spend more than 6 hours a day sitting have a 10 percent greater risk of getting cancer than those who sit for less than 3 hours a day.1 They were also more likely to develop cancers such as ovarian cancer, invasive breast cancer, and multiple myeloma. The American Cancer Society recommends that adults get at least 150 minutes of moderate-intensity activity or 75 minutes of vigorous-intensity activity each week, or a combination of both.

According to a study by Diabetelogia, reported by The New York Times, replacing as little as 2 minutes of sitting each hour with gentle walking lowered the risk of premature death by 33 percent, compared with those who sat nonstop.2 These frightening statistics will hopefully be an incentive for everyone to get moving, even if only for a mere 2 minutes every hour.

IQ Solutions’ Wellness Initiative encourages staff to get moving during the workday. This year, the walking program included a FitBit incentive, which gave employees the opportunity to purchase a FitBit. IQ Solutions covered 50 percent of the cost.

Courtney Carlson, IQ Solution’s corporate wellness coordinator, said, “Many staff have mentioned that wearing a FitBit during the workday has given them the extra push they needed to walk more, and also keeps them accountable to make walking throughout the workday a habit.” 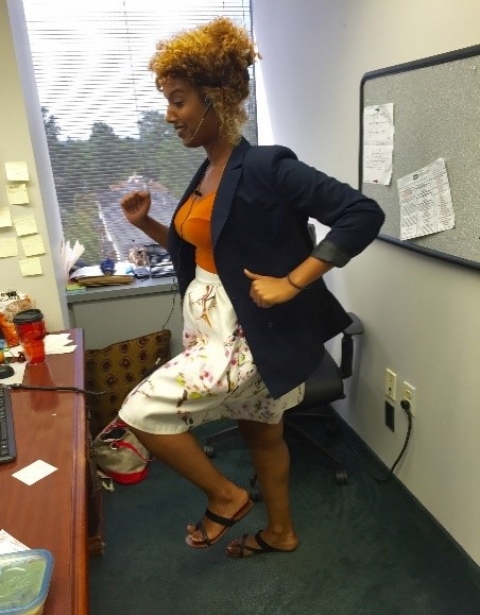 If you’re having a hard time squeezing 2 minutes of activity into each hour, try walking in place at your desk, walking down the hall, going to refill your water bottle, or walking a flight of stairs. Every little bit of activity counts and can make a positive impact on your health in the future. Rosa Abraha (pictured) says that on days when she is busy, she often moves in place at her desk as a substitute for her afternoon walk.