Music: Medicine for the Mind 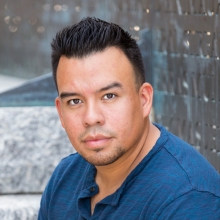 We live in a time when music is more readily available to us than to any previous generation. 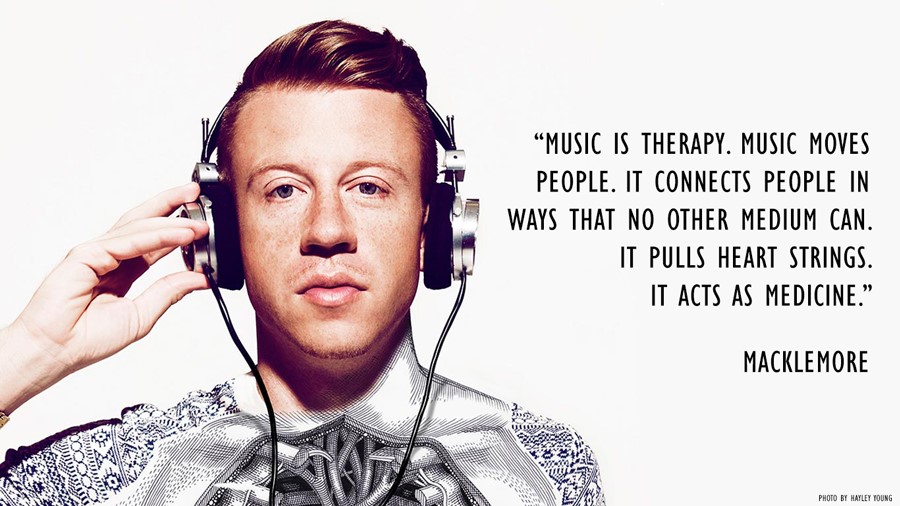 You wouldn’t have to search very hard to find people who share the same sentiment about music as Grammy award-winner Macklemore. We live in a time when music is more readily available to us than to any previous generation. Our computers, mobile phones, tablets, and now even watches have all become pharmacies for our musical medicine of choice. So what, if any, are the medicinal effects of music? According to research, there are a variety of ways in which music can affect us.

German researchers have looked at the way music, especially classical or meditative music, can affect heart rate and breathing. The researchers found relaxing music to be as effective, and in some cases more effective than an oral medicine given to preoperative patients in decreasing their level of anxiety.

In an article titled “Music Training for the Development of Auditory Skills,” researchers at Northwestern University pulled together converging research from the scientific literature linking musical training to learning that spills over to skills including language, speech, memory, attention, and even the perception of vocal emotion. Engaging with music also aids in enhancing neuroplasticity and enables our nervous system to establish solid foundations for developing patterns that help us to learn.

Various scientific research has shown that listening to music affects our limbic system, which is the part of the brain that is responsible for our feelings and emotions. Here are two examples.

Fear: Think of the scariest scene in the scariest horror movie you have ever scene. The music begins to build tension and suspense until it erupts in chaos as the climax of the scene unfolds. Now imagine if that same scene was set to the theme of Benny Hill. Would it be as scary? What makes scary music scary?

A biologist at UCLA named Daniel Blumstein gave a Tedx Talk where he suggests that our response to “scary” music is biological. He led a study that examined more than 100 movie soundtracks and discovered that nonlinear sound is an important part of scenes that are meant to stir up fear and negative feelings. His team linked this back to nonlinear chaotic noises made by distressed baby animals meant to get the attention of their parents. Nonlinear sound is discordant and can also cause emotional distress in humans.

Joy: Researchers at McGill University in Canada found that music has the ability to arouse euphoria in people. They conducted a study that used a combination of PET (positron emission tomography) and fMRI (functional magnetic resonance imagining) techniques to scan the brains of eight study participants as they listened to music. After three sessions, the participants were asked to complete a questionnaire in which they rated how pleasurable they found the music. PET scans showed the researchers that dopamine was released in the striatum during peak moments of emotional arousal when listening to the music. This depended heavily upon the musical preferences of individuals.

Music has affected me in in all of the areas mentioned—both as a listener and as a musician. I have used it to help push through hard CrossFit workouts, keep me focused while studying, and even to treat a broken heart or two. In future blog posts, I’ll write about music as medicine for depression and anxiety and my own experience of its salutary effects. How do you use music as medicine in your life?